We are a highly professional and experienced China manufacturer of leak off pipe, fuel line pipe, rubber hose, fuel line quick connector, etc.
You are here: Home » News » Industry News » The difference between flame retardant silicone hose and other silicone hoses when burning

After comparing the Flame Retardant Silicone Tubing with other silicone hoses, it is found that its flame retardant effect, ignition point, and flame height after combustion are all excellent. Although the third-party test report is the core, it is the actual product that the user uses. The final product shipped, in order to eliminate the doubts of many customers, specially prepared fire-resistant silicone hoses and other silicone hoses to compare the ignition point, these tests are very simple and can be tested anywhere.

First of all, you need to prepare to simulate a stable open flame source. It is recommended to use an alcohol lamp, which is a more reasonable detection device, and the test results of the lighter are not stable and can not be used. The flame-retardant silicone hose and other silicone hoses can be burned on the alcohol lamp at the same time, and users can feel at ease with the detection method visible to the naked eye. The analysis of the two groups of different products starts from the three perspectives of ignition point, burning time and after burning. The difference between the actual result and the respective combustion time will be clearly distinguished. 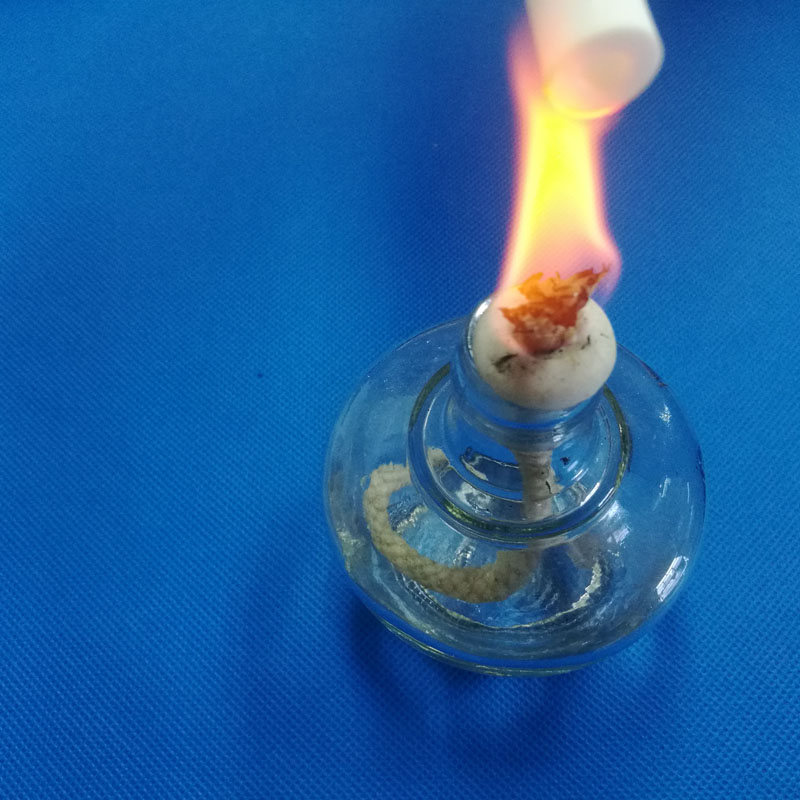 Other silicone hoses have a low ignition point, and will be ignited or even expand the flame after encountering an open flame, accompanied by thick smoke (as shown below) Burning time: Generally, ordinary silicone hoses will accelerate and expand the height of the flame and the burning area during combustion. It does not have the flame retardant effect. Just like other ordinary materials, ordinary silicone hoses will burn spontaneously after they are removed from the fire source. After a period of time, it can be extinguished (parallel burning) for about 20m. After careful observation, it is found that sporadic flames can be found in the ashes of the silicone hose and then extinguished. After the physical combustion test, it can be clearly observed that the flame retardant silicone hose will not spread and expand the flame after being ignited by an open flame. If it is removed from the fire source, it can be extinguished within 3m without flame and spark ashes. There is no flame, so it can automatically extinguish the sporadic flame effect.

The flame-retardant silicone hose will not burn even if it is ignited, and it can automatically extinguish when the fire source is removed (as shown in the figure below) 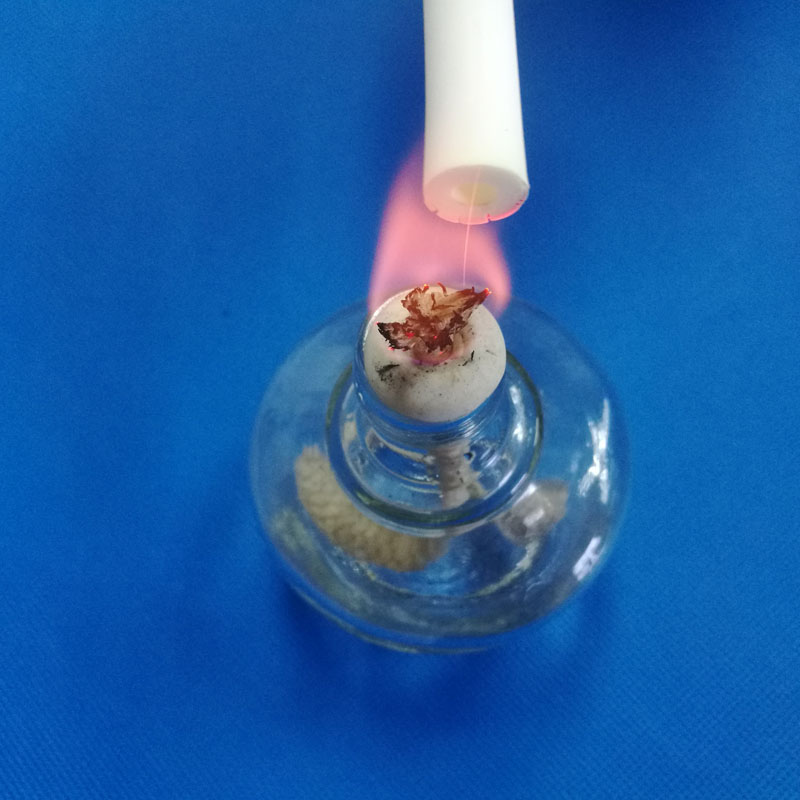 Generally, other silicone tubes will expand the height and width of the fire source after burning and will not extinguish themselves (as shown below) 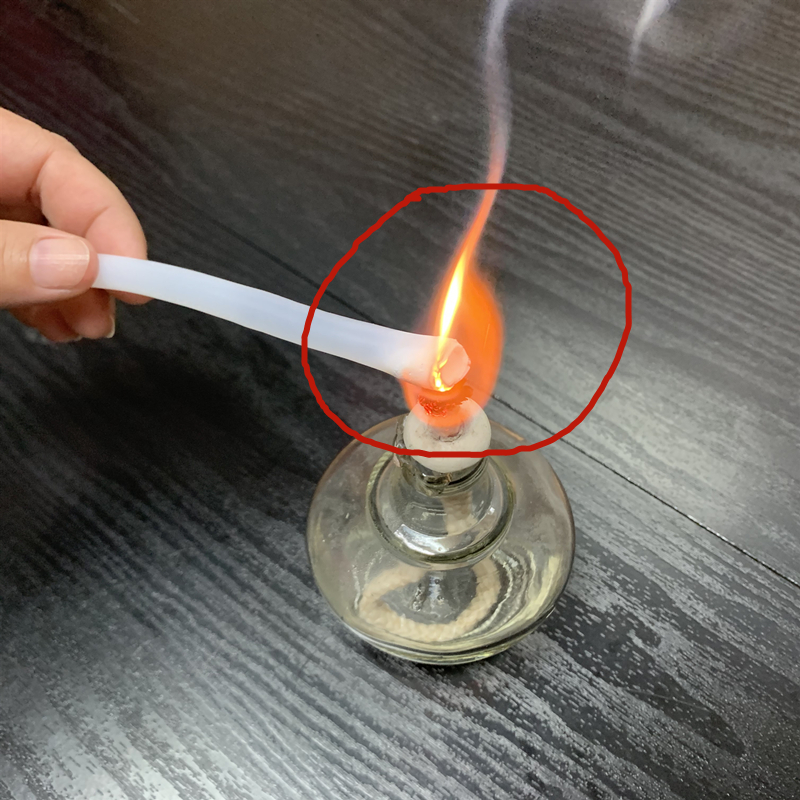 After burning: the extruded silica gel product will show a white solid powder after burning, and it will be broken when touched. The internal temperature of the ordinary silica gel tube is high after burning, and even there may be sparks that cannot achieve rapid self-extinguishing and need to be completely extinguished within a few seconds. Therefore, ordinary silicone tubes cannot play a flame retardant role in household appliances, while flame retardant silicone tubes can effectively control the speed of flame diffusion and have a good self-extinguishing effect.