First, what is SCR?

The principle of Selective Catalytic Reduction (SCR) is that under the action of the catalyst, the reducing agent NH3 selectively reduces NO and NO2 to N2 at 290-400 °C, and almost no oxidation reaction of NH3 and O2 occurs. , thereby increasing the selectivity of N2 and reducing the consumption of NH3.

The SCR system consists of an ammonia supply system, an ammonia/air injection system, a catalytic reaction system, and a control system. To avoid energy consumption by reheating the flue gas, the SCR reactor is generally placed after the economizer and before the air preheater. That is, the high dust section is arranged. SCR urea for vehicles. Ammonia is added to the horizontal pipe in front of the air preheater and mixed with the flue gas.

Selective Catalytic Reduction (SCR) technology has been used in Europe since 2003. As a relatively mature technology, it has become the mainstream of today's diesel exhaust gas treatment technology.

Second, what are the common problems with SCR systems? 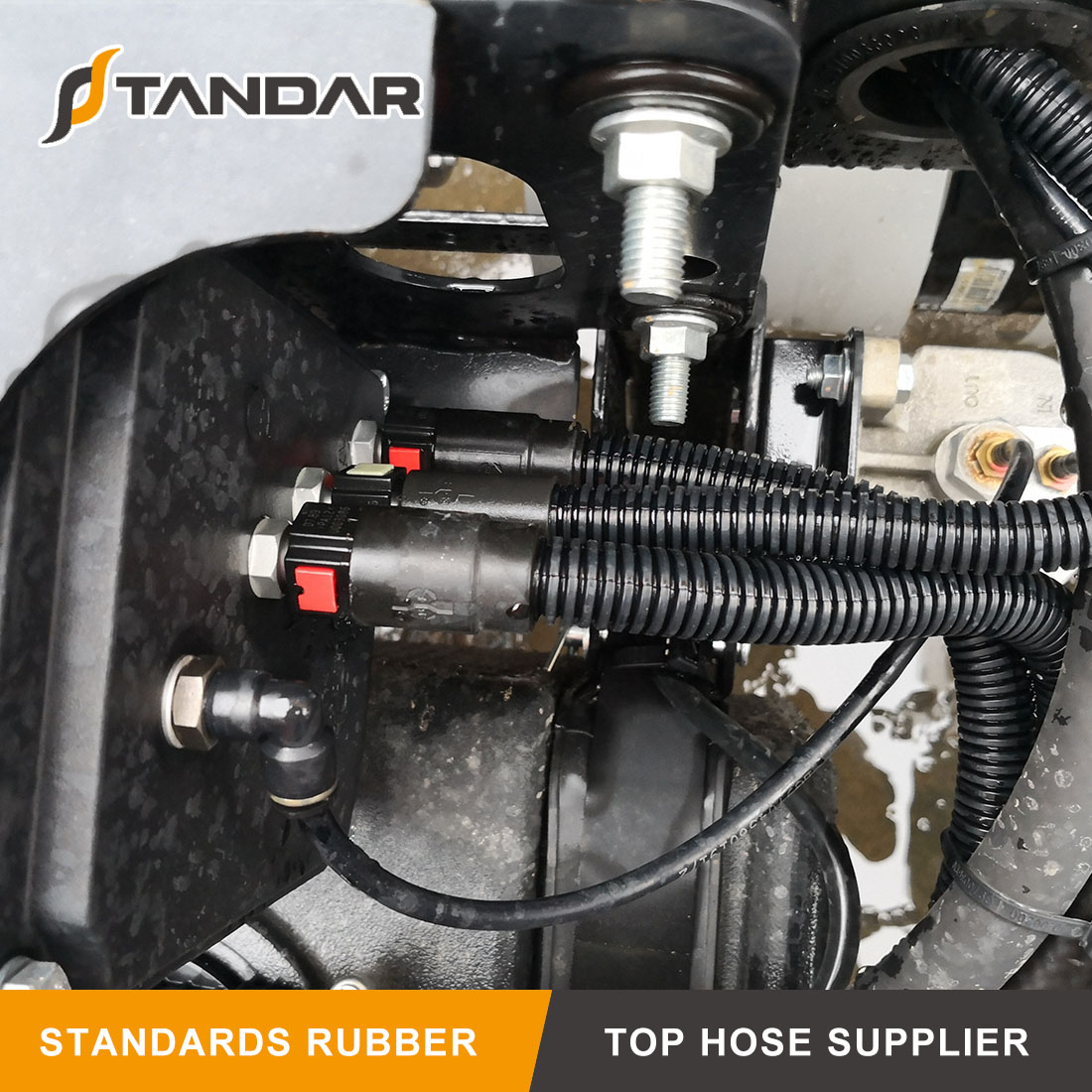 Third, the cleaning of the SCR urea quick connector

Note: When disassembling the quick connector, the SCR urea pipe must be removed first, then the cooling water pipe, and finally the solenoid valve connector;

2. Put the SCR urea quick connector in the hot water and shake it from side to side;

The purpose of this is to dissolve the urea crystals quickly, and if necessary, it can be cleaned on the vehicle without removing the SCR urea line and the SCR urea quick connector. The cleaning method is the same.

Note: When cleaning, do not splash into the connector plug;

The quick connector is mounted using 3 M6 bolts. The bolt length is a minimum of 25mm and a maximum of 30mm.

Fourth, the cleaning of the SCR urea pipe line

3. Pour out the hot water in the SCR urea tube.