The biggest advantage of the turbocharger is that it can greatly increase the power and torque of the engine without increasing the engine displacement. Generally, the power and torque of the engine after adding the supercharger are increased by 20%. ~30%. The disadvantage of the turbocharger is the hysteresis, that is, the inertia of the impeller reacts slowly to the sudden change of the throttle, which causes the engine delay to increase or decrease the output power. This is a bit of an instant for a car that suddenly accelerates or overtakes. a feeling of. 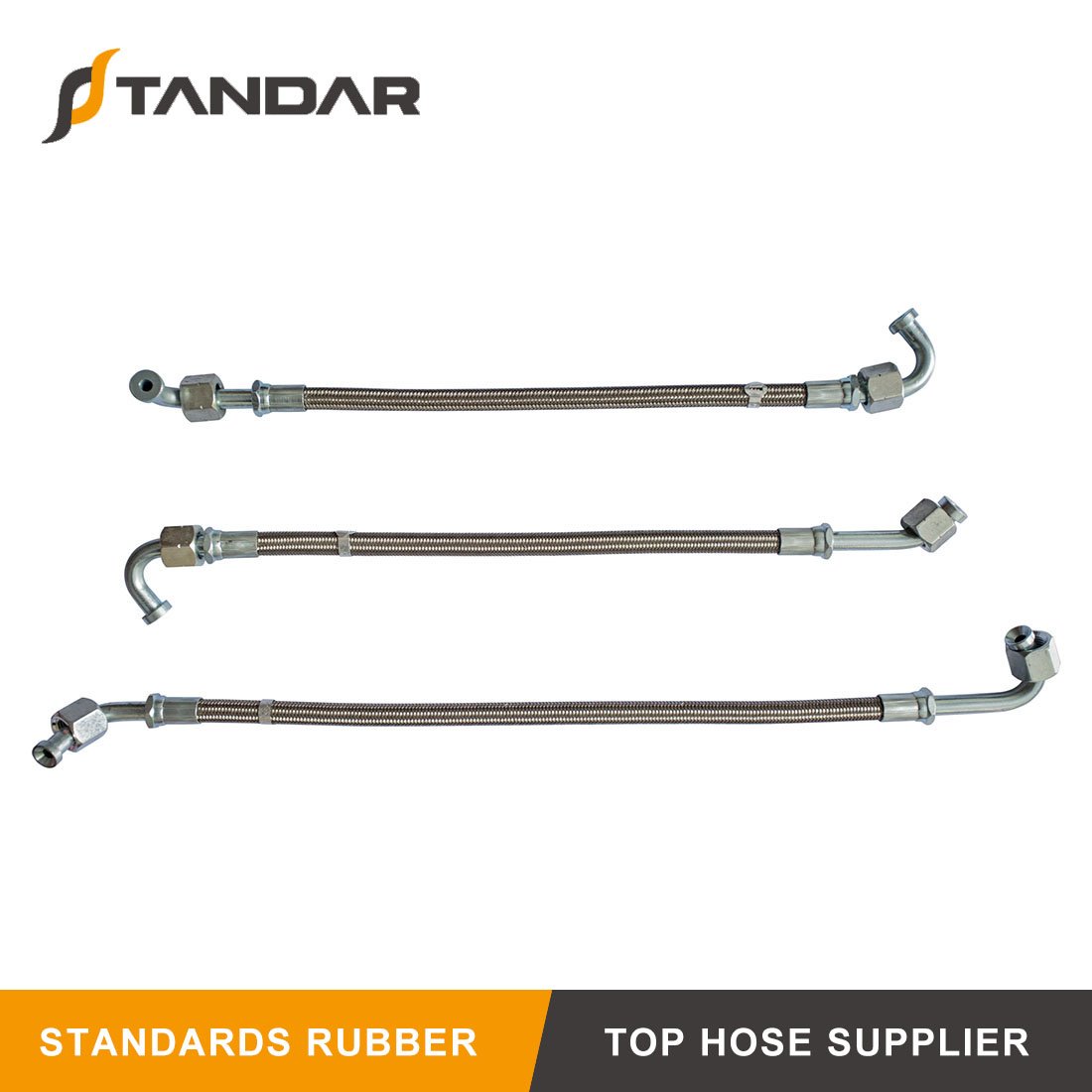 Unlike a diesel engine, a gasoline engine enters a cylinder instead of air, but a mixture of gasoline and air. If the pressure is too high, it is easy to deflagrate. Therefore, the installation of a turbocharger must avoid knocking. There are two related issues involved, one is high temperature control and the other is ignition time control.

Since the car gasoline engine has a higher rotational speed than the diesel engine, the air flow rate is fast and the range of variation is large, its turbocharger has higher requirements. The electronic injection system has been widely used in modern car engines. With the combination of electronic control technology and new materials, the application of turbochargers on gasoline engines will become more and more popular.

The key component of a turbocharger is a bearing. This type of bearing, named after the lubrication form, is called a “full floating bearing” and has a very high operating speed and a harsh working environment. Therefore, ensuring lubrication is very important. If the oil supply is slow due to low oil pressure, the bearing will be damaged and the turbocharger will fail. This type of failure does not occur during normal engine start-up, but if the engine is first started after changing the oil and oil filter, there will be a slow supply of oil, which will make the bearing lack oil lubrication. In this case, it is necessary to idle for about 3 minutes after starting, and it is not possible to directly increase the speed to the turbocharger starting speed. Similarly, do not stop the engine immediately after high speed and uphill, and keep the engine running at idle for about 1 minute, so that the turbocharger bearings that continue to idle will not be short of oil. Therefore, the driver of the turbocharger car must follow the instructions of the manufacturer, but also pay attention to the quality of the oil. It is not appropriate to operate the turbocharger car as a normal car.